Essay written for the course of Margaret Boden: “Creativity” during the “Summer school of cognitive science”, , 2008.

Evaluation by Margaret Boden: B+

English is extremely rich language. It is perfect for technical descriptions, cognitive and computer sciences. Though, as regards art, poetry, creativity, it is the least appropriate language. In these domains French or Slavic languages have far better expressive means.

I was thinking which English word should be used for the Slavic word “Tvorchestvo”: creative work, art work … Well, fine, but they are expressing attributes of the word “tvorchestvo”, but not the word itself. They are beating around the bush. So, further on, for the sake of brevity I will use the word creativity.

I will try to answer to these questions below.

According to my own experience, perfectly matching to the conclusions of the integral psychology, the creativity has at least three main levels of expression in the human being.

Libido is psychological construct, meaning mental energy/ motivational force. Being a biological organism, man needs energy for each and every cognitive, affective or behavioral act. Having strong libido means having youth, strength, joy and health. Lacking it leads to aging, disease, sorrow and death.

Libido is connected intimately to sexuality and its direct expression is the sexual drive. But its manifestations go far beyond that point and encompass the emotional and cognitive life of the individual. I dare to say that libido is the fundamental propelling creativity mechanism.

Emotions. The creativity as an emotional intelligence.

The second "bus stop" of the creativity within us are the emotions. As was said, if they are saturated quantativately with enough libido, they inevitably begin to search way for expression of their activity in kind of verbal, social or subjective creativity. In dependence from the emotional intelligence or its lack, the emotions can be manifested in harsh type as anger, fear, of striving for pleasure or in sublimed form as a harmonic creativity, tranquil joy and self - confidence. The emotional intelligence is extremely interesting and important subject, but I have been talking on it in other essays already.The human cognition looks like a small sea boat in a gigantic ocean from libido and emotions. The libido is context for the emotions and they are context to the cognition. Expressed in the tongue of neuropsychology it means that the old brain structures of the brain stem (libido) and limbic system (emotions) are inseparable part of the human's cognitive apparatus and their actions and functions have enormous engagement in all cognitive processes as their background.

Creativity on a cognitive level

What creativity is? In my opinion "Creativity is producing of something new, surprising, beautiful and applicable!". New, because the creative man by definition is able to overshoot the existing social, cultural, affective and cognitive frameworks and limits. The newness can be historical and psychological. We have historical newness when the discovered thing is present for the first time in historical plan. We have psychological creativity when the new thing is new for the discoverer only. Surprising, because the product must be not only new, but principally different from the existing so far . Beautiful, for it even to be new, surprising and applicable, the lack of beauty stultifies existing of the product. The beauty is a harmonic combination between the details and when lacking, the creation of emotional, cognitive, mechanical, belletristic and scientific monsters entails only graduate degeneration of the artist and the people in touch with his creations. The creation as well has to be applicable; otherwise the lack of concretization in practical aspects leads to the building of sand castles.

The creativity is the highest extent of the human cognition and demands the entire cognitive faculties capacity. The artist parallelly considers the observed issue logically with his left brain hemisphere, in spatial pattern in images (the right brain hemisphere), but parallely within him goes implicit unconscious process of analogous thinking. The last mentioned process, propelled by the libido - affective impulses, can be named intuition, motivation or inspiration.

My personal modest creative experience says that the creative process flows properly when the following ingredients are present:

- Sufficient quantity of libido that can be channeled in creative process.

- Emotional intelligence, ability for proper guiding (not suppressing) our emotional life, so to be kept state of serenity, optimism and tranquil joy.

- Knowledge - In order qualitative creative process to be performed, good knowledge in the field of the concrete creative attempts is needed.

- Outranging the accessed facts, conclusions, rules, norms. Bold penetration in the waters of free thinking (logical, step by step and spatial, whole encompassing thinking), intuition (as described above) and inspiration. This is the decisive ingredient in the process, whereas the previous were only background, context conditions. Anyway, we have to know that the context is as important as the central process itself.

According to Margaret Boden three levels of creativeness exist: combinational, explorative and transformational.

If we compare metaphorically combinational creativity with plain, the exploratory creativity would be a mountain. It requires the cognitive processes to overcome the boundaries of the settled rules and to go on different platform.

Transformational creativity requires different dimension into the ordinary process. One example: if we have six sticks given and the task is four triangles to be created by them, after a some time of creative cognitive process, the cognition overpasses the limitations of the two dimensional thinking and goes in the three dimensional space – we build three sided pyramid. If the explorative creativity is a mountain, then in the case of the transformational one we have reached the peak of the mountain and we have went further – flying!

Computers have already more than 50 years of development. The attempts of the cognitive and computer scientists in the domain of AI already begin to approximate in some extent the human intelligence.

For the contemporary intelligent computational systems at least the first two levels of the creative act are possible: the combinational and explorative creativity. The computer program based on artificial neural networks can produce innumerable combinations. The painting program AARON can successfully imitate the great painters and draw in new exploratory styles of paintings. The musical program EMMY plays music successfully in the styles of the best composers and creates its own peaces of musical art. The cognitive models for analogy, deduction and induction perform tasks unthinkable 20 years ago.

So, is the creativity solely human hallmark or it is feasible from the AI as well? The answer is: yes, the computers can be creative and they will become even more creative in the forthcoming years.

As a bottom line of this short essay I would like to say that the creativity could be viewed as the purpose of the human life! 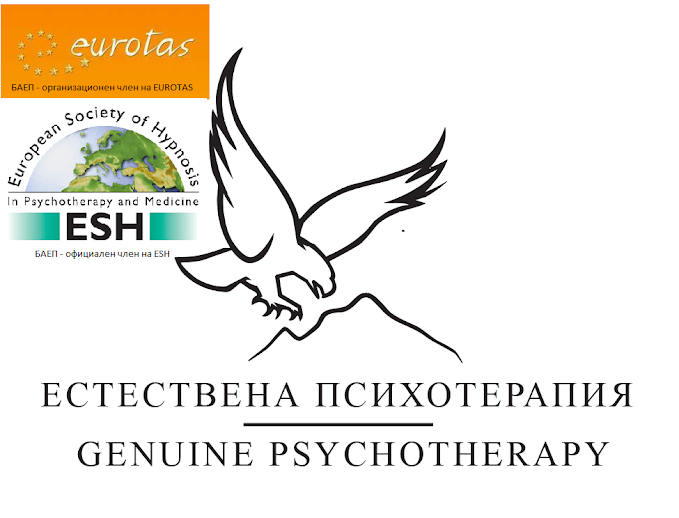